Being a Positive Role Model

Why coach a youth sports team?

We only get so much time with our kids. Between work schedules, and their school schedules, you’re lucky to get a couple hours a day with them. This isn’t about guilt tripping you into coaching. It’s about creating an awareness of an amazing role you can play in multiple children’s lives.

Youth sports, especially in the YMCA, is not about developing the next Patrick Mahomes, or Jordan Larson. It’s not about the wins so much as developing one’s athletic skill sets, but the social and emotional skill sets that are developed as well.

Coaching youth sports is about being a positive role model and influence on not only your children, but to the children in the community. Showing your team how to handle defeat, or how to handle success when they get that big win. Teaching them how to communicate and be a part of something bigger and striving for a goal. Showing character when an official misses a call. All these things can help prepare a child for future success by setting the example they may not even have in their home.

As a sports director, one of the most rewarding things about my profession is seeing the investment a coach can have in their team. The excitement they have when a player scores that basket they have waited ALL season to FINALLY happen or showing a player they care about their wellbeing by simply asking how their weeks were. What seems like a simple thing to do, creates an impact that can last a lifetime in a child.

There is the cliché saying that it takes a village to raise a child. I’m sure you have all heard that. It really does though. So why not be a part of a village the YMCA strives to be? One that helps create a better tomorrow for our communities, while creating a better today for our youth.

“So, Cole, a friend of mine and youth sports director at the Y, asked me if I would be willing to give a youth coach coaching testimonial. When he first asked, I didn't hesitate and immediately said yes.

My first thought was that I've coached a while now and been on quite the coaching journey. And that I would just tell my story about the journey of volunteer coaching.

So, I've now spent 12+ years coaching since my journey started in college. You'd think I'd have so so much to say and share about this journey, and I do!!

I kept asking myself what's the right testimonial was? What makes a good testimonial? Do I have the knowledge and experience I thought I did? Can I take all the things that come with coaching and put them into the right words?

I struggled with this and wondered is the right way to share my testimonial by sharing stories about an athlete over the years?

Should I talk about the athlete who broke their wrist prior to the season starting but made the commitment to the team and was going to see her commitment through How that same athlete came to every single practice even though they couldn't participate came to every game even though it was always disappointing since they couldn't compete with their teammates. How that same athlete worked and pushed themselves in any way they could sometimes even sneaking in drills when they thought a coach wasn't watching. This same athlete ended up finally coming back for the last tournament of the season. Which for most is a victory in itself. But this athlete wasn't satisfied with that; they wanted to not only come back, but they wanted to have an impact. They ended up making the game winning shot as time expired with a cast still on! (Foam wrapped, of course, for safety, lol). You can pick a number of uplifting positive moments from that story of an athlete who never gave up on their teammates or themselves. To me, the highlight came not in the game winning shot. It was that in that moment the team forgot about the winning they celebrated the return of their own and celebrated the player 1st the win and championship 2nd.

Or maybe it's the story of a soccer team playing in a championship. When it all came down to a penalty shootout, and it you're down to your last shot, and your highest skilled player is taking it! This is money in the bag; they've drilled this shot countless times on practice. Then they take the final shot, and the unthinkable happens, and they miss. The championship that you had been practicing your speech to the team for is now not a celebration; it's the lowest of lows for an athlete and a team. In that instance, you the coach, the person whom they have trusted, the one who they have given time, sweat, and in some cases, blood and tears too. In that moment, you put aside all of your own emotions and tell figure out what to say to someone who is at one of their lowest points... that... That's going to be OK. That no matter what, you are proud of them and all that they have accomplished. They need to hold their heads high and remember this feeling and use it to motivate themselves next time they feel like stopping or quitting.

You can't help but hurt for them, and sometimes your heart breaks for them, in their moments of disappointment.

But I guess that's kind of what's it's all about. It's taking all of the moments, and I do mean ALL of the moments, the good, and that the bad that come along with the journey. Finding ways to help take all those moments and give guidance to help find purpose in those moments. That's what sports is what it's about.

I promise that if you take the chance, jump into coaching with both feet. Giving your all and being willing to make mistakes, lord knows I did, and your athletes will to. You volunteering to coach youth sports CAN & WILL be invaluable part of your life. I can't encourage everyone enough to go and take the time you won't regret it, and you too will get to have some pretty amazing stories to take with you on your journey.

Thank you to all the athletes I've been blessed to work with over the years. I hope the impact I had on your life is as powerful as the one you've had on mine.”

To learn more about what it takes and how to get involved in youth sports coaching at the YMCA, contact your local YMCA branch and ask to get more information from the Sports Director. 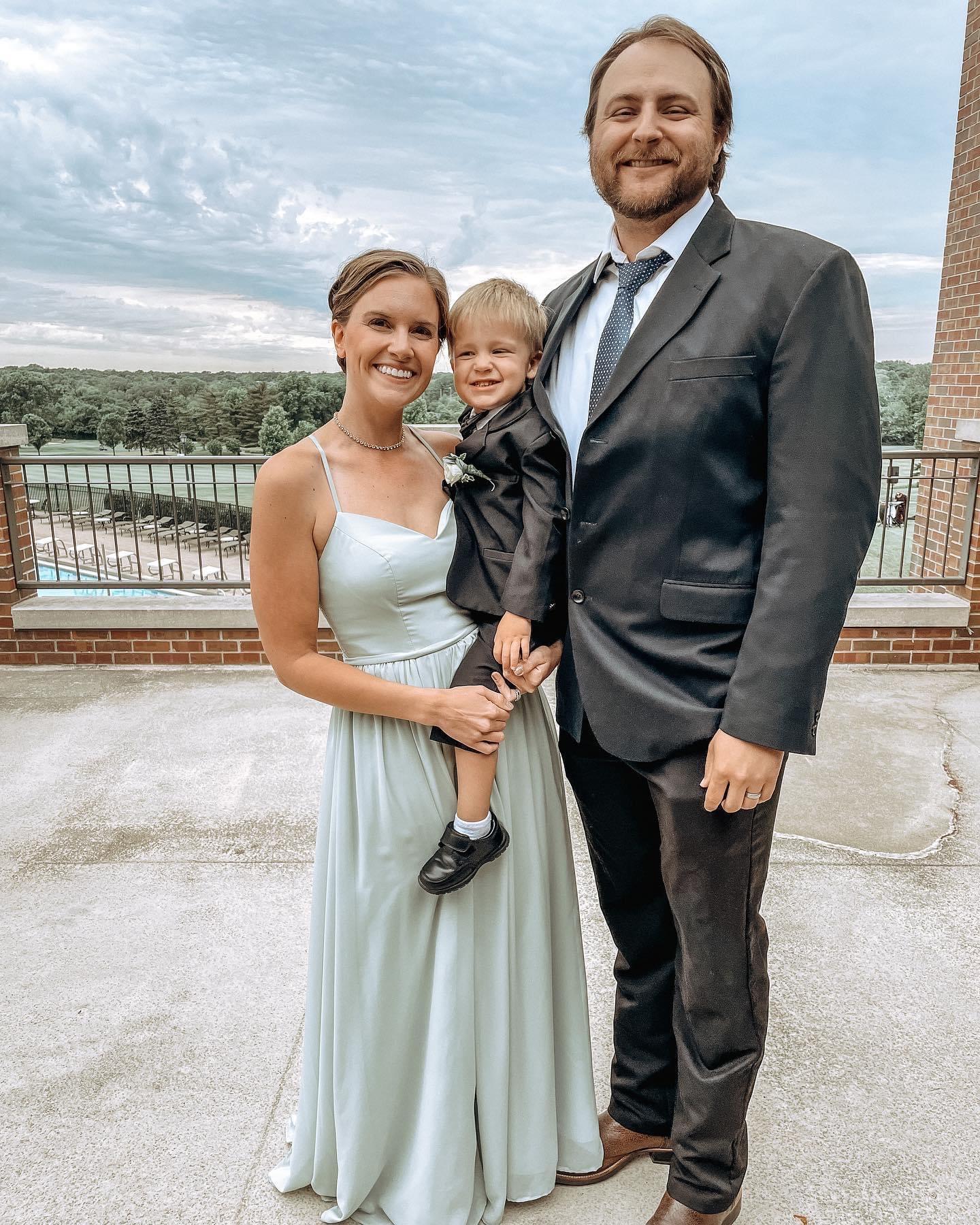 Cole Buffington is the Senior Membership and Sports Director of the Twin Rivers YMCA. Cole started his Y career in 2014 with the YMCA of Lincoln, Nebraska after graduating at Northwest Missouri State University. He has spent the last 6 years overseeing Youth and Family, Membership, and Youth Sports departments at the Twin Rivers YMCA branch in Valley, NE.

Cole has a passion for serving the families of Western Douglas County and being involved in the community of Valley, NE.

Cole is married to his wife Erika, and they have a 2.5 year old son named Bennett.