The Y is combining all the best elements of Youth Sports with all the fun & excitement of gaming, with the all new ESPORTS Program!

Electronic Sports, or Esports, takes on the form of organized, multiplayer online video game competitions and is one of the fastest growing trends for youth engagement. Through the Y’s Esports program, youth are welcome to be who they are, excel at what they love, and develop the social, strategic and problem-solving skills necessary to grow into thriving adults all in a safe, moderated and inclusive environment. 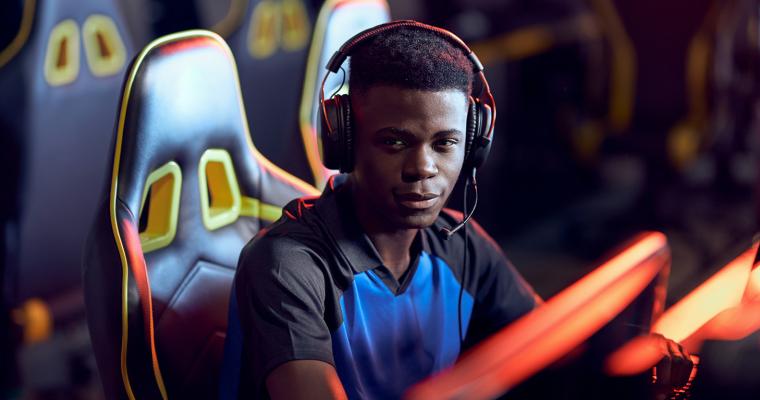 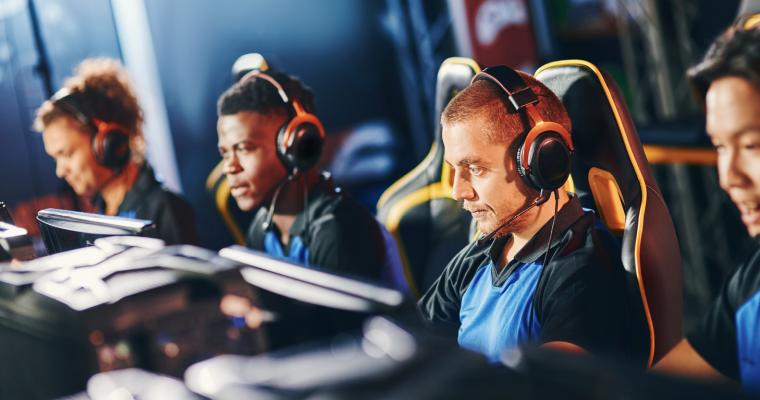 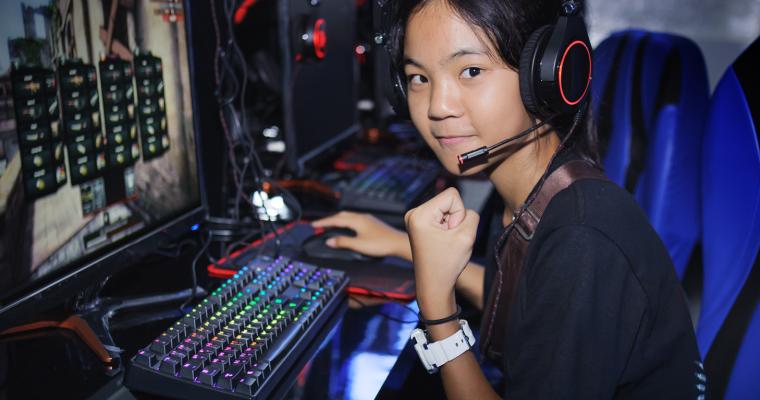 OPEN: “Drop in” online or at a Y gaming center to play other Y gamers during regularly scheduled times
TEAMS: Form teams to compete in area leagues
LEAGUE: Compete against other Ys in the area

Esports venue locations will be: